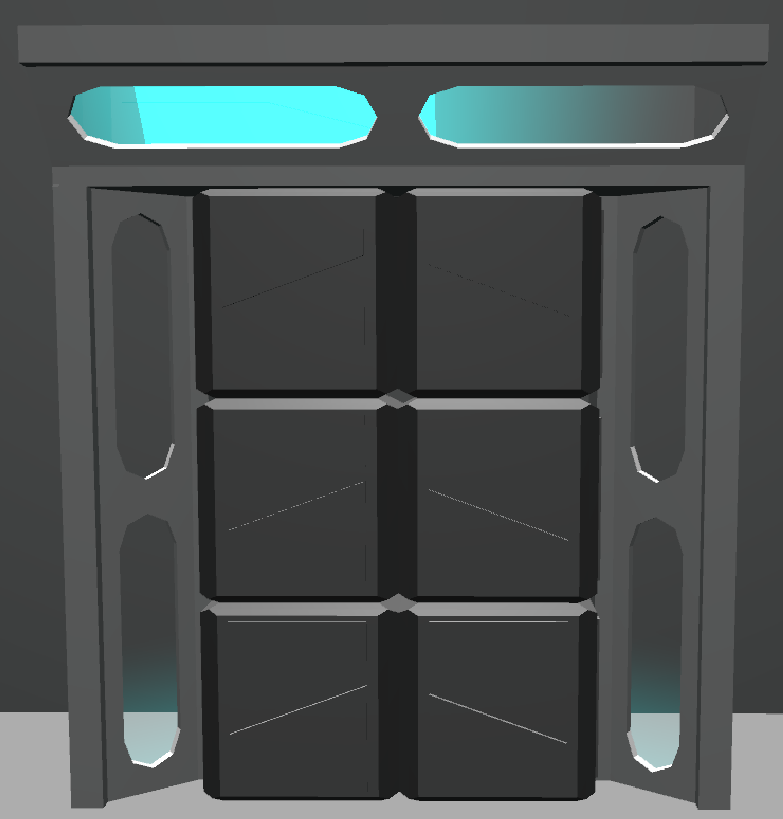 Another productive month has passed! Although only the promised name changes are going to be covered, there is actually a laundry list of things which have been completed. Those will be reported on in April and (hopefully) accompanied by a Steam game update. Without further ado, here are the new training game names, along with a tidbit of “lore” surrounding the name and the training game itself. I use the word lore lightly as it’s mostly just an excuse to talk about what is happening in the training game and doesn’t really have any bearing on the world or mythos of Mythlink itself.

Now called “Pile-Up“. The story here is that some oddly shaped trash has accumulated throughout the Mythlink facility. These pieces of garbage are odd, because they can only be burnt up and converted to energy when the form a complete layer on the furnace. Your job? Place the pieces so that they make complete layers and the energy converter can do it’s thing. Be aware! The cleaning staff of the facility does not tolerate trash lying around. So if any of the garbage falls out of it’s designated box, you’re done! The naming here should be fairly obvious. What do you say when rubbish starts accumulating? Why, it’s “piling up”, of course! Then there is the meaning of how you “Pile-Up” the pieces into the game grid and finally, how the game pieces pile up from the crane delivery systems. So many interpretations! Ooooooh, ahhhhh.

Now called “Bag Slugger“. OK, so after a fairly creative start, this one is a bit of a lull. Really though, what are you going to do with a punching bag? It is what it is and making the name too superfluous would be vain. It’s a bag (or…sausage?) You punch at it as hard as you can. Slugging something is a synonym to punching something. So yeah. Oh…and the lore behind the bag? Not much more interesting. Punching bags can be used to build strength. You know what? Let’s just move on…

Now called “Engine Buster“. This game was highlighted in February, so not much new information is going to be found here. The Mythlink facility uses a lot of hydraulics and those hydraulics have to be driven by something! Unfortunately, a slew of engines that help the facility run day to day have been found faulty and the lead service technician is less than creative. Use your muscle to break these engines and as a result…fix them? I told you the tech guy wasn’t the greatest. He does however still manage to hold high standards so if you let three of the engines explode on you, it’s time to call it a day. Do you really need the etymology of where this name came from? Onward!

Wait, what’s punching dummies? That’s not in the current Mythlink build! Correct! Time to preview the next training exercise (which may not actually be included in the April demo update in favor of something way better). Now named “Punch Junction“, what was probably my personal favorite strength game from the “old” Mythlink is now being updated to the new style! I’m not going to go into much more detail than that, but I will say it functions similar to how it did in the original version. Here is a cryptic preview screenshot.

And there you have it, new names with many more to come as the other training exercises are recreated to the new style and fresh ideas are developed from scratch. As mentioned at the start, April will bring much more development updates and a game patch. Look forward to it!

What’s In a Name?
Scroll to top