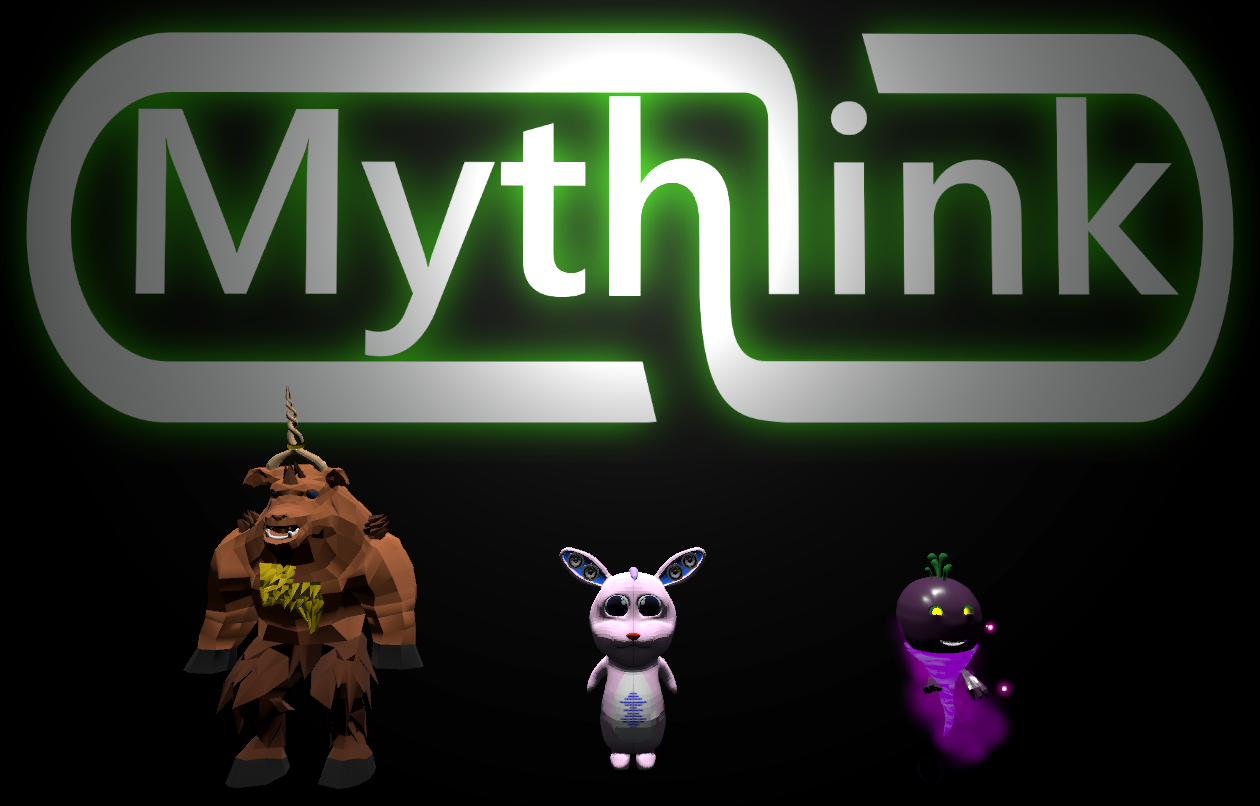 It has been a very long time since there has been a published demo update, but that day has come again! There are too many changes from the last demo to note, but if you’ve been following along you should have a pretty good idea of what’s all in store. There is one change, however, which was only mentioned in passing but is available within the build today!

When the “hands” update was first completed long ago, we discussed briefly how the actual 3D models of the hands didn’t really fit the style of the game and would eventually need to be updated. Well my friends, that time is now! Introducing the brand new hand models used throughout Mythlink.

These hand models also have several fun animations tied to them! That is…they exist, but aren’t currently implemented within the game at all. I have yet to decide the best place to utilize them. The exception is the “pointing” animation which is still used as you control your Mythlink during battle.

Speaking of Mythlinks, the obvious star of the show in this *final* demo before full release is the inclusion of all 3 starting Mythlinks! Minorod, Galest, and Urusagi are all ready to grow and battle with you. In the demo version of the game, Mythlinks are limited to level 10, which means you’ll only have a small sampling of the 30(!) abilities to choose from compared to the full version. The good news? Any experience you gain within the demo is planned to carry over to the full version of the game when it releases later this year! Can you reach max level even before the release date and terrorize other Mythlink Unities online day 1 of release?

Starting today also begins the marketing blitz for Mythlink! Tell your friends and family because the demo is here and the full release is just around the corner (gunning for October, but I’m not gonna say that yet). Expect to see a windfall of Mythlink activity as we spread word of Mythlink around the gaming community.

It’s been many years, but the dam is starting to break. All the work and dedication is going live. Here. We. Gooooooooo.